“We were growing really fast and just trying to think about how do we keep up with the amount of growth that we're seeing. Making a full-time hire takes time and time we didn’t have.”

MarketerHire matches companies with experienced freelance marketers. Based in San Francisco, they’ve grown quickly from their start in 2019, with ​​25,000 matches for over 2,500 companies under their belt.

In a period of high growth, MarketerHire found they needed to quickly bring on new writers capable of supporting their marketers. Pangea’s unmatched network of college talent allowed them to:

MarketerHire was growing quickly. Too quickly, in fact, to keep up with the volume of marketers they were supporting. Ash had “...quite a bit of overflow and tasks that we needed some help with,” tasks that were well within the capabilities of college students. They had started looking for freelancers around the internet, but with little success.

To save time, they turned to Pangea.

“In the beginning, there was a second interview,” says Ash. ”In later stages we would just do the first interview and the test and then just call it a day because we felt that confident in the talent… it felt like they had already assessed that they wanted to work with MarketerHire before even applying so the process went really quickly.”

At first, MarketerHire turned to Pangea to hire writers who could whip up descriptions of their marketers’ professional experiences to fit a consistent style. This was a job they thought was perfect for a college student: “it’s a job that’s time sensitive,” Ash remarked, ”but has enough flexibility where folks could work on it at night or weekends, making it a good use case for Pangea.”

When Ash posted on Pangea, 35 freelancers jumped at the opportunity. Each proposal MarketerHire received included a brief cover letter on how the student felt they could contribute to the company. These short paragraphs, along with their detailed Pangea profiles, gave their team all the information they needed to shortlist candidates for interviews.

“Most of the Pangeans that applied didn't have a lot to put on their LinkedIn… it wasn't even a tool they were accustomed to using. The proposal was really important to gauge that they actually had read the information about the project and incorporated it in some way. We were really looking for folks that were genuinely interested and excited about what we're building.”

After quick interviews, MarketerHire hired 8 Pangeans as Bio Writers. Not only were they able to cut their hiring process in half, they were also able to save their team countless hours.

Unlike the freelancers found on Fiverr, Upwork, or dozens of other sites, MarketerHire found that Pangeans were truly excited to work with their team. With less on their plate, Ash’s team was able to focus more on developing technical solutions that are currently fueling the company’s growth.

After two months, Ash came back to Pangea; this time, hiring talent development representatives who could assist with matching clients to freelancers. They brought two more Pangeans on board, and eventually transitioned one into a full-time member of their team.

With Pangea, MarketerHire were able to: 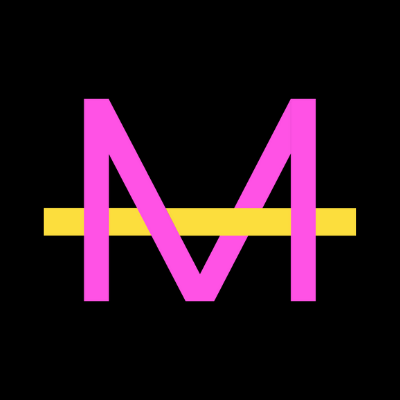