Knowing If You’re At The Right Stage For An Accelerator 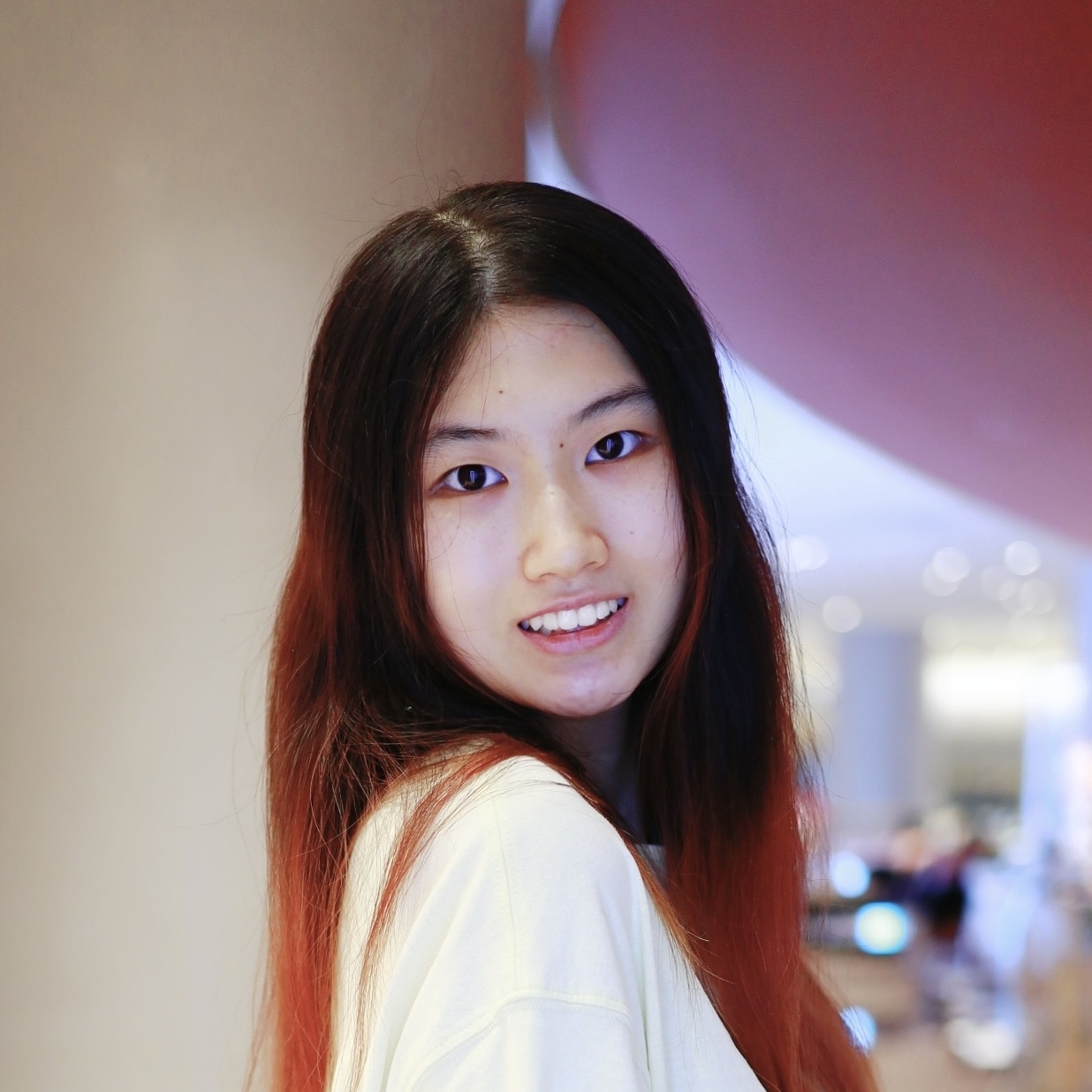 Cherry Zhang
Content Contributor
Startup+Accelerators
Join the Freelance Platform for College Talent
Discover remote paid opportunities that you can do any time of the year.
Learn More
Accelerators target startups at the seed stage, with more than a general vision but are still working on perfecting their product, helping attract their first official investors.

For emerging startups looking to grow their business and attract investors, there are many resources available to assist in achieving the desired form of development. Whether that is perfecting a prototype or attracting the right audience, different routes exist for startups to more rapidly attain that goal. One option some startups may choose is to join an accelerator.

What is an accelerator?

Accelerators are institutions designed for startup growth. They typically accept startups in batches and will work with them for short-term periods, providing mentorships, workshops, and other useful resources. This table by the Harvard Business Review details the structure of accelerators and how they work for startups, distinguishing them for their short duration and intense mentorship support.

One important resource startups can gain from accelerators is funding. Accelerators usually end with a Demo Day, which gives startups in the batch the chance to pitch themselves to investors and acquire funding. This also makes accelerators fairly competitive, as not all startups that apply will be accepted into the batch.

What do accelerators look for?

Apart from content-related factors like the business concept and the founding team, accelerators are also interested in the stage of development a startup is at when considering it for a batch. Because accelerators provide a small initial investment to the startups they accept, they also care about what they can expect in return.

Most popular among accelerators are startups at the seed stage of growth. At this point, startups have not reached the growth stage yet where they are looking to rapidly expand. However, they already have a well-developed concept and a version of their product prepared.

Startups at the seed stage are acquiring their first official funding, using it to develop their products, find their niche market, and perfect their overall business model. This Investopedia article explains the key features of the different phases of funding startups typically go through, including seed funding as one of the earliest steps.

Though funding in the seed stage can vary significantly in terms of amount, it can sometimes be sufficient to help the company reach their next major milestones. With Demo Day, accelerators help startups attract investors at this stage.

Startups can also be further along than this initial seed stage, but still not at their growth stage yet. In this early stage, startups may have a team and a prototype product ready, but still be in the process of refining its vision and testing its ideas.

At this stage, startups should be making important decisions about their idea and business model. Their overall goal is to perfect and realize their vision — the thing that will help them stand out to investors. The workshops and mentorship benefits provided by accelerators can assist startups in hitting their major milestones.

Too late for accelerators?

Startups at the growth stage have already developed their team and product, and are now working on accessing an increased market. Their new goal is to adapt their product based on consumer responses. At this stage, it may be too late to apply for accelerators and really benefit from them.

During the growth stage, startups experience a state of change where they are considering how to expand both their team and market. Startups have already collected at least one round of official funding and are now looking for more substantial investments. They have already demonstrated their potential and are now focused on scale.

Startups that already have a well-developed product and a good idea of their place in the market may not be as well-suited for accelerators. The purpose of accelerators is really to help in perfecting the concept and pitching to investors, which startups at the growth stage will likely have already done.

Of course, there are always outliers. Some accelerators may specifically target startups at a different stage, or not have a preference for stages at all. Regardless of the stage of development, there are always options for assistance startups can look to. Not making the criteria for an accelerator isn’t a sign of failure — it simply means that there are different needs for growth that can be better fulfilled through another route.