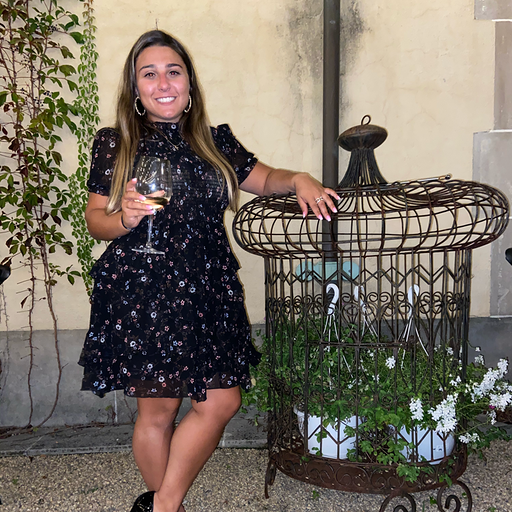 Natalie Migliore
Writer
Freelancing+Life
Join the Freelance Platform for College Talent
Discover remote paid opportunities that you can do any time of the year.
Learn More
Don't think you can make a lot of money freelancing? Think again!

Don't think you can make a lot of money freelancing? Think again. Pangea.app’s Ben Insley is a Brown University graduate, who is going for his PhD in medical physics at MD Anderson Cancer Center in Houston, Texas. Ben is not only what we call an OG here at Pangea.app but he's most definitely a hustler.

The team at Pangea.app actually refers to Ben as “Mr. 25K” since he pulled in roughly $25,000 over the course of a year. All by using Pangea.

Ben was actually able to use the money he earned to pay rent, and utilities while an undergrad at Brown University and stretch it to grad school. It later helped fund his move to Texas.

He wanted to ensure he was financially independent throughout college since his parents supported him through high school. He felt it was extremely important to take the burden off his parents since his sister, who is now a doctor, was going through medical school at the time and couldn't have a job.

In fact, Ben doesn’t think there was ever a time in college when he wasn’t working multiple jobs at once. He recalls working at Panera Bread and the overnight shift at CVS along with a barbecue food truck at one point.

“That was also through Pangea actually Adam hooked me up with this startup at Brown. So it was like 5:00 AM riding my bike and delivering food.”

Ben also started tutoring at Brown and even worked as a tennis court attendant for a little bit. He then moved on to teaching AP Physics and a couple of math courses at a private school in Providence while balancing research positions over the summer.

He basically never stopped, admitting he started taking on some unhealthy habits.

“I just ate a lot,” Ben said, “if I wanted to stay awake, I was just pounding snacks and just whatever frozen foods they were about to throw out at CVS.”

That was when he started realizing he couldn’t do everything at once, deciding it was time to make some sacrifices and not work as much as he felt was necessary.

“It was a really good setup for me and it was all remote, so it was totally COVID proof,”

But he kept working through Pangea.app, essentially making money through one company.

Ben attributes the 25 grand he made to Outlier, an online education company that actually allowed him to combine his love of teaching and math.

Ben joined Outlier when it was developing courses, which meant he watched all the videos and scribed all the notes and their summaries.

“It was a really good setup for me and it was all remote, so it was totally COVID proof,” he said.

He picked up the gig over the summer before his senior year while simultaneously doing research in California.  He kept working with Outlier for the entirety of his senior year.

It’s kind of cool since part of Pangea’s mission getting paid to do something you love. Here at Pangea.app we want all of our students to make the kind of money Ben had the chance to make.