With a Pro, you get an experienced entry-level freelancer, vetted and hand selected by the Pangea team.

Learn More
This Pangean is verified in: 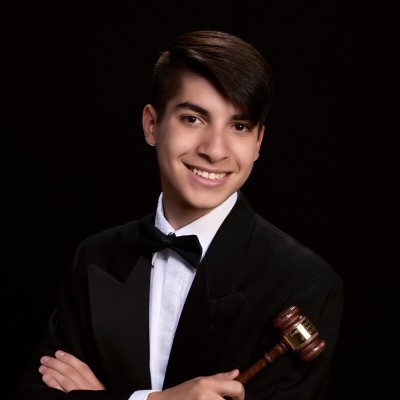 Connect With Me
University Of Nevada Las Vegas • 2024
Information Systems

Mateo Portelli, 19, is a first-generation freshman at the University of Nevada, Las Vegas studying Political Science. Despite his immigrant origins, he’s often referred to as the 'Constitution Kid' by his peers. Whether this is due to his almost constant being in possession of a pocket Constitution and Declaration of Independence, or the bizarre interest he has in American history, he’s an American at heart and mind.<br><br>Mateo was born in Toronto, Canada to hard-working and entrepreneurial parents, a Salvadoran and a Greco-Italian father. As a licensed youth attorney and multi-time debate and mock trial state champion, he has dedicated most of his time and energy to promoting civic engagement for his peers. He’s a bit of a history and government nerd. He also got the Governor of Nevada to proclaim the first Speech and Debate Education Day in Nevada (he’s pretty proud of that, too).<br><br>In the past, Mateo has worked with the Clark County Law Foundation, the Nevada Youth Legislature, and the Viatorian Youth Congress. He currently works with numerous student-focused nonprofits, runs his own apparel company, and serves in the Nevada Army National Guard as a U.S. Army Information Technology Specialist.<br><br>Not that stamp collecting isn’t cool, but Mateo prefers to collect ties and lapel pins — which he’s gathered from all around the world. When he’s not being a political or IT junkie, binging YouTube videos on computer science or piano music, you can probably catch him at Tango and Salsa Dance Club at night. 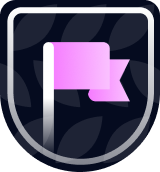 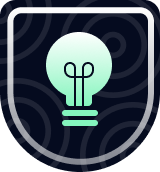 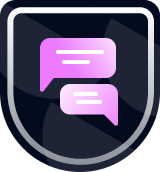 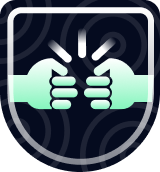 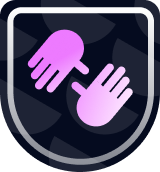 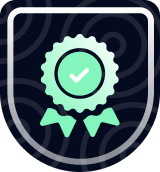 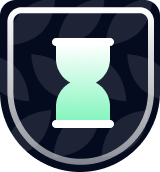 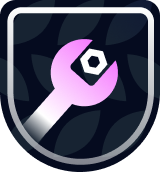 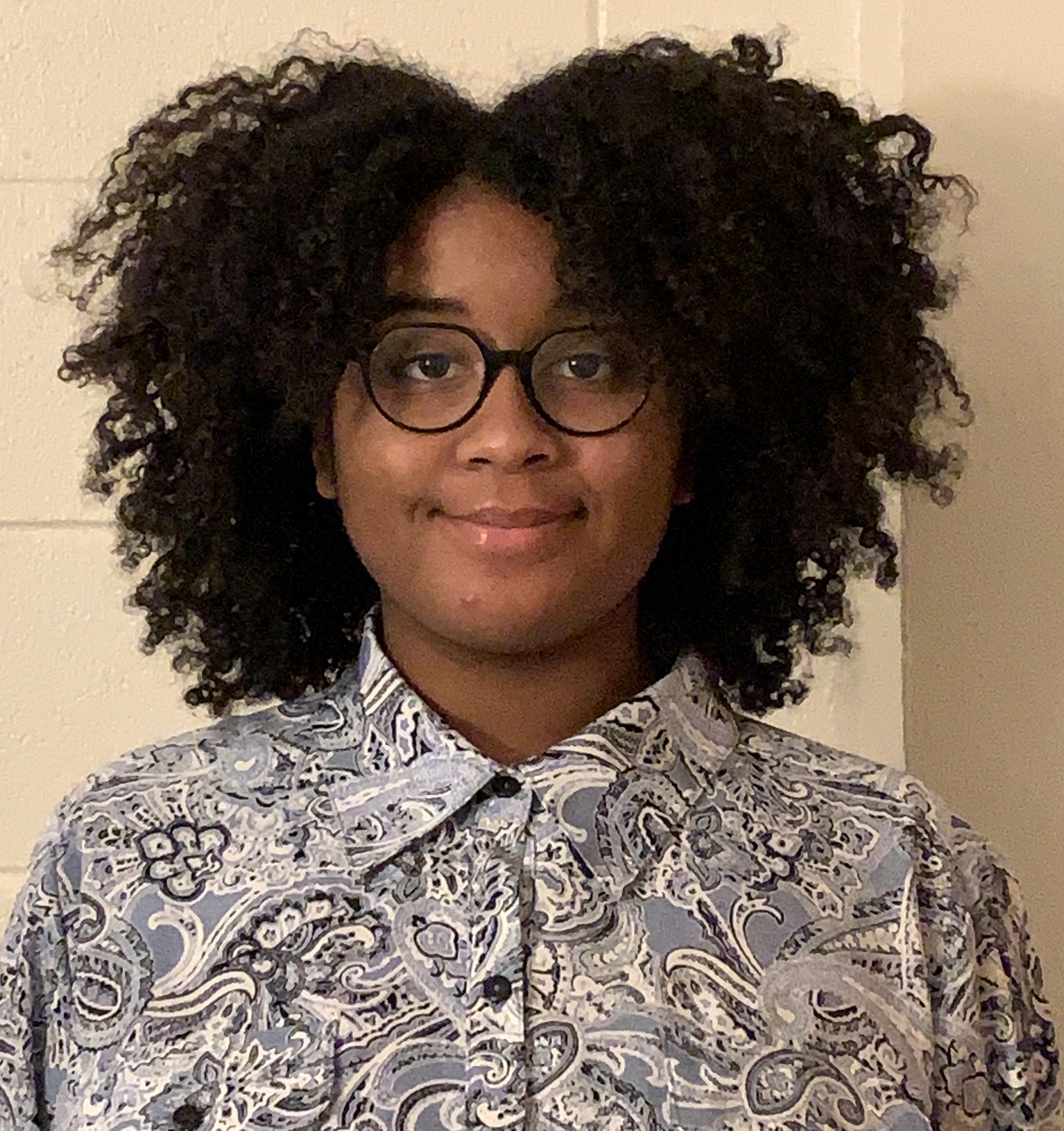 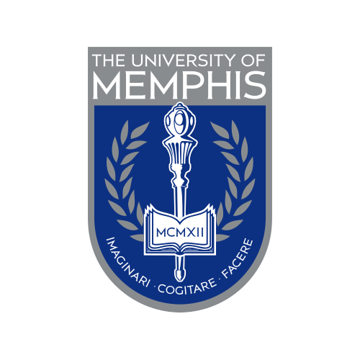 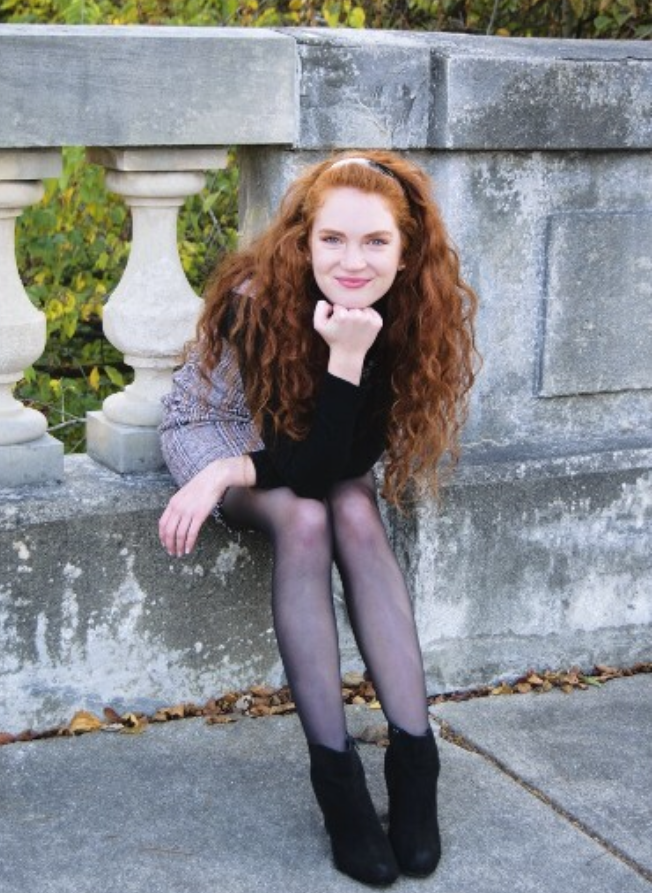 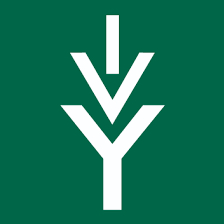 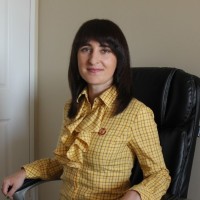 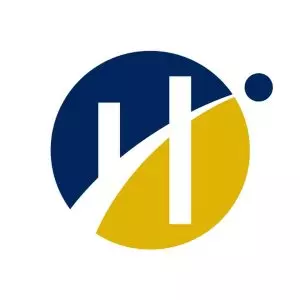 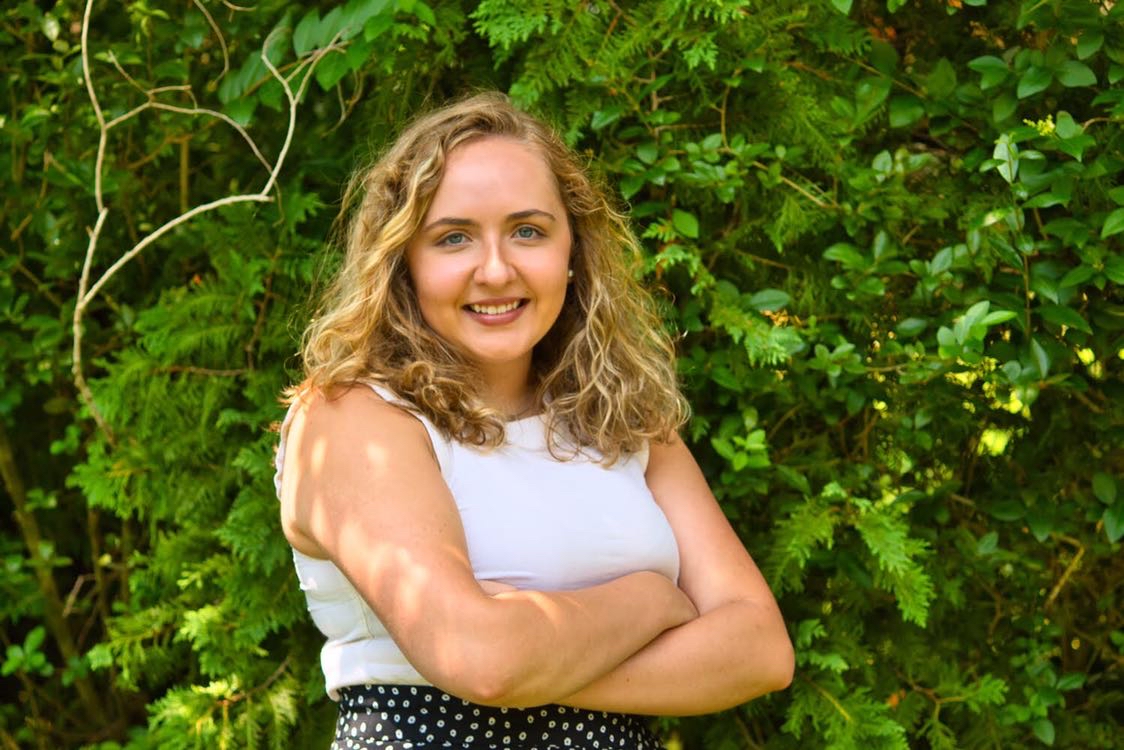 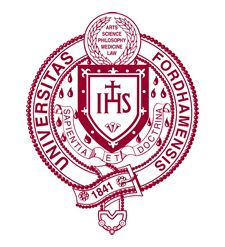